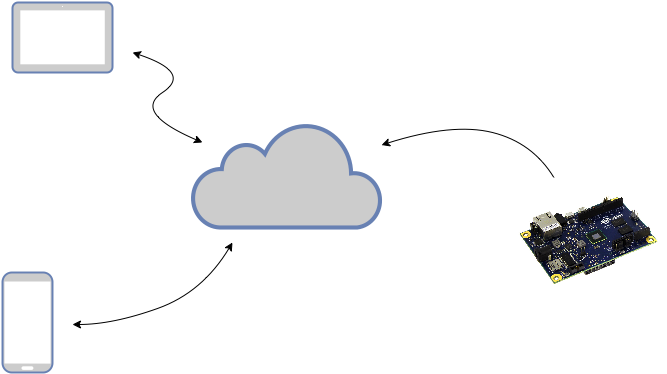 SeismoCloud is a community network about the tracking of seismism whose goal is an Early Warning, i.e. an immediate alert to the citizens of an earthquake area. The network works with low-cost seismometers (physical devices or smartphone sensors) stored in a cloud that receives and analyzes informations from seisometers, decide if an earthquake is taking place and send an Early Warning to the provinces potentially affected.

What about the precision?

Your seismometer tracks an earth vibration and send its informations to our server, the network allow us to identify this vibration as an earthquake. The more seismometer are connected, the more data the server get and the more precise the earthquake tracking is. We’re not able to provide exact informations but we can send a warning reasonably precise when the number of devices in a place is really high.

Who can receive the Early Warning and how to?

The warning is sent to the smartphone application, is a notification with a customizable sound and vibration. The app can ignore system sound settings so that the user can listen the notification even if the smartphone is setted to “no sound”. The Early Warning can be received from neighboring provinces even 2 or 20 seconds before the seismism.

At this moment the warning system is not active cause the network is under construction. Help us to get a sufficient number of devices!

How much does it cost?

The physical devices have a cost defined just by the hardware that can be buy in an electronical store. Our software is free. The Application is free and can be downloaded from Play Store.

Ok I’m interested, how can I take part of it? Or how can I contribute?

Go to seismometer page and make your first device! Or, if you have not electronic knowledge, you can download our “SeismoCloud” app.

Who is behind this project? 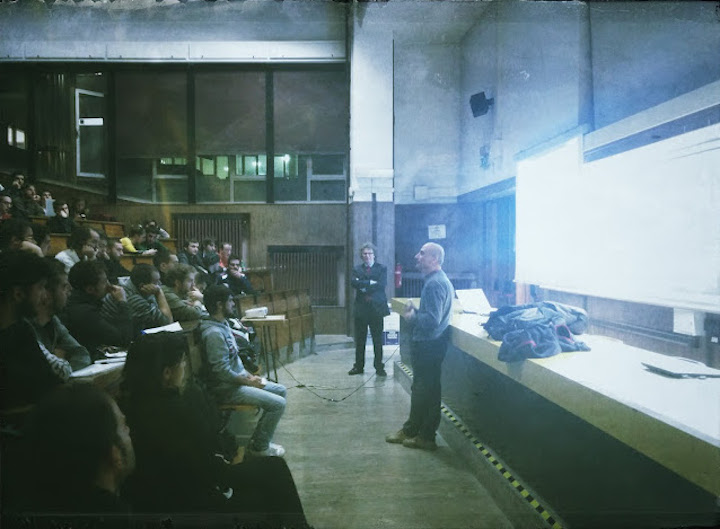 His current interests are in the Human-Computer Interaction area and include usability, and user interfaces for mobile devices and applications.

Salvatore Barba has a background in Physics and numerical methods. He specialized in the quantification of tectonic deformation at different scales (10-1000 km) with a focus on the behavior of seismogenic sources and characterization of seismogenic potential. He has participated in several Italian and international projects, developed quantitative methods and algorithms to study the seismic potential in Italy and the Euro-Mediterranean area, with the main objective of developing reproducible methods to be used in seismic hazards and earthquake scenarios.

Group-work achievements include the continuing development of National seismic and accelerometric networks of Italy, the realization of the seismogenic zonation used for the Official Seismic Hazard Map of Italy (2004), the quantification of the seismic potential in Italy based on a multidisciplinary approach (2010), and the determination of stress and strain fields in Europe (2013).

Enrico Bassetti received a Master of Science in Cybersecurity in 2019 (Sapienza University of Rome). He has a sysadmin and devops background, focused on (cyber) security and development. He has been involved in SeismoCloud even before the first public release as lead developer and system administrator.